skip to main | skip to sidebar
PRIMSUE'S HEART AND HOME

…thoughts from my heart on my love for God, family and the care and decorating of our home

I spent the month of January planning to get out my Valentine decorations.  Then the first week of February came and went and I still had not gotten them out.  At this point I realized that it was not going to happen.

Since red is my favorite color, I thought I would share some of my reds.  You may see a few hearts but they are ones that I leave out year round. 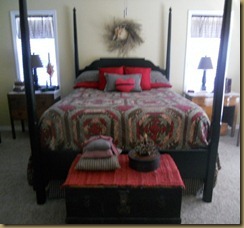 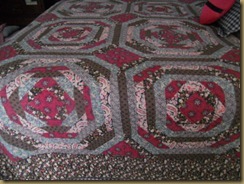 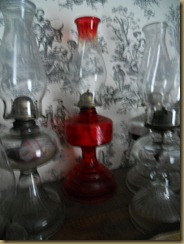 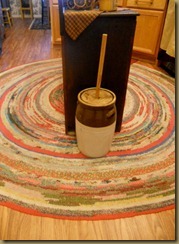 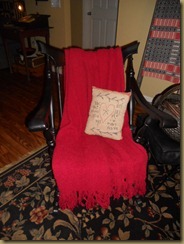 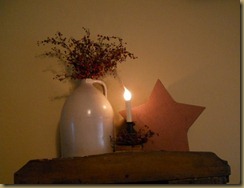 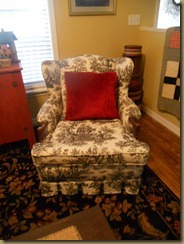 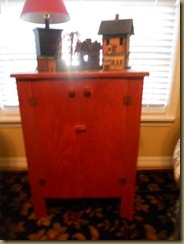 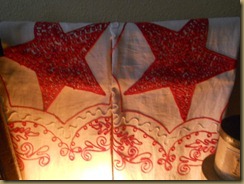 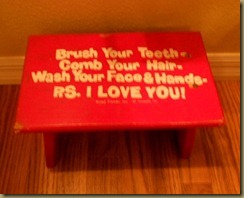 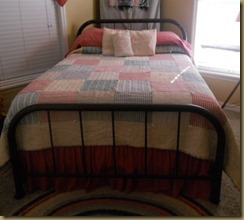 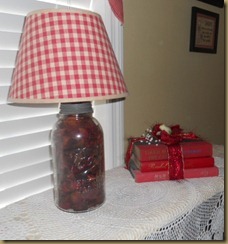 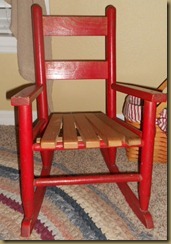 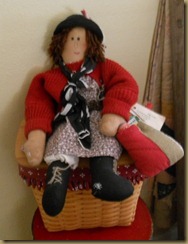 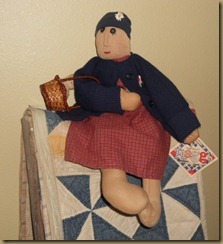 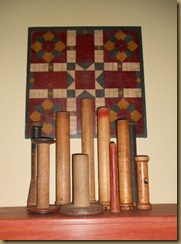 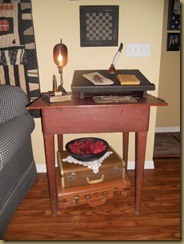 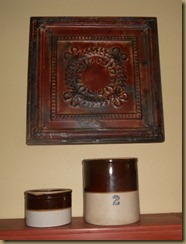 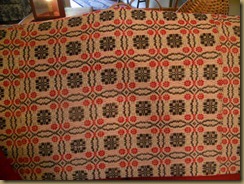 Please pray for my niece Lisa.  She was recently diagnosed with kidney cancer and is under going treatment at this time.

Also, my Mom will be having a heart valve replaced in March.  Please pray that she stays well as she awaits the surgery.

I have been working on creating a blog new list.  So, if you have been on my list and do not see your name, or you would like to be on my list, please email me and I will add you.

I just deleted my first inappropriate comment - it was embarrassing for any of my followers to read because I am not like that.  I do not want to add the annoying verification to my blog but not sure what to do.  Anyone else had this problem?

In the Southern United States, it's traditional to eat black-eyed peas on New Year’s Day. This all traces back to the legend that during the Civil War, the town of Vicksburg, Mississippi, ran out of food while under attack. The residents fortunately discovered black-eyed peas and the legume was thereafter considered lucky.

A couple of years ago I found a recipe for black-eyed pea salad and it has become a part of our New Year’s meal. 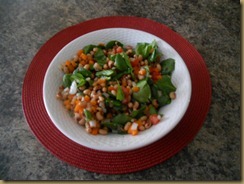 Combine all ingredients.
May be chilled or served at room temperature.
Enjoy!

Today, the tradition of eating black-eyed peas for the New Year has evolved into a number of variations and embellishments of the luck and prosperity theme including:

The catch to all of these superstitious traditions is that the black-eyed peas are the essential element and eating only the greens without the peas, for example, will not do the trick.

What traditional foods do y’all eat on New Year’s Day?

Wishing you blessings and prosperity in the New Year,
Sue

Primsue
I am a Christian that loves the Lord with all my heart. I have been married to my best friend for over 42 years. We have three adult children who brought three more blessings into our lives when they married. I am the proud Grammie of nine grandchildren who have enriched my life beyond measure. I enjoy decorating our home with antiques, primitives, makedos & makeovers. I hope to make new friends who share my love of God, family and prim decorating.

THANK YOU FOR BECOMING A FOLLOWER